Nowadays many industries have implemented waste water treatment, due to there are standards or regulations in every country which set the quality of the effluent, the main purpose of it is ensure the conservation of the environment. Actually, industries have developed and designed chemical process, in order to achieve the quality of the waste water. 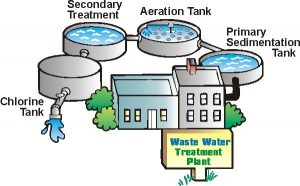 The treatment process could reduce four important things, such as suspended solids, pathogenic bacteria and another kind of disease causing organism, nutrients including nitrates and phosphates and biodegradable organics known for environments engineers as BDO which can serve as food for microorganism in the receiving body, however to reduce these aspects is necessary three levels for the treatment.

The terminologies widely used for this kind of treatment are primary, secondary and tertiary, this last one is also known as advance method. The primary treatment, also known as a mechanical process has the purpose to remove solids from the raw sewage, for that reason it screens to trap any kind of solid things and applies sedimentation by gravity in order to eliminate suspended solids.

The secondary treatment is considered as the biological stage. It removes the dissolve organic that getaway from the primary treatment. This kind of technology is related to consuming organic substances using microbes, and then transforming it to carbon dioxide, energy and water. This process is followed by settling tanks in order to remove more of the suspended solids.

The third one is the tertiary treatment which can remove more than 99% of all the impurities from sewage, in this way it can produce an effluent with an almost drinking water quality, however to achieve this kind of quality it is necessary a huge investment, for that reason this technology is considered very expensive, because it also requires a high level of technical knowledge and well trained plant operators.

Finally, some industries applies the disinfection as a final step before discharge of the effluent using chlorine, however environmental authorities do not approved this kind of technique due to chlorine residuals can be a problem in their own right, in addition this stage is normally considered into the plant design but it is not effectively practiced for the high cost of chlorine. 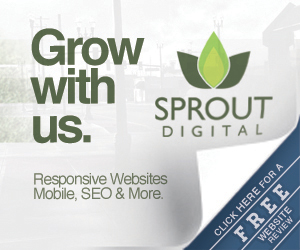